How to Keep Your Integrity in Japan 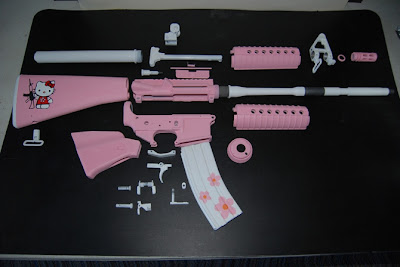 (First off, this blog just won't let me seperate my paragraphs the way I want in this post for some reason, but I hope you can see where the seperations are somehow. Prease excuse.)

We are everything, and everything is us. However, sometimes I think it is important to be able to make seperations between ourselves and the environment we live in. I've found that it can be especially tricky at times for a gaijin living in Japan. Listed below are three quandaries I have stumbled across.

Thanks for joining me for more generalizations about Japanese culture from a young aikido practicing English teacher.
Posted by Zacky Chan at 11:29 AM