An Interesting Day for Nabe 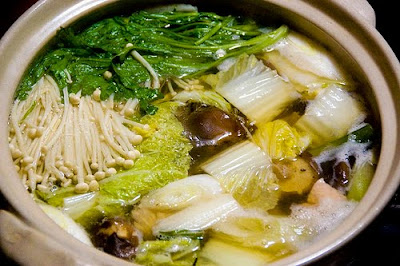 Yesterday I got to try eating three new strange Japanese animals in different kinds of nabe (Japanese stew). There was a festival in Kamiichi, one of the towns that's really at the base of the mountains, and they were serving bear (kuma) and wild boar (inoshishi)! I expected the bear to be really tough and not so good and the boar to be really delicious, but it was the complete opposite. I thought the bear was amazing, and was really soft (it's probably best in this kind of stew instead of a bear steak) and if anything, reminded me of venison. Then the wild boar was OK, but just tasted like tough pork. 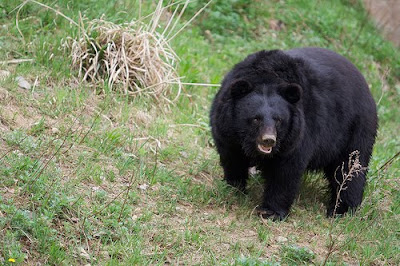 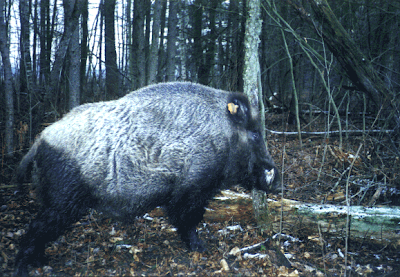 Then for dinner, I went out with my of my sensei from school and we had fugu, blowfish. First we had a little sashimi (slices of raw fugu) which was OK, not so flavorful and a little chewy. But then we had it in some nabe and it was amazing. 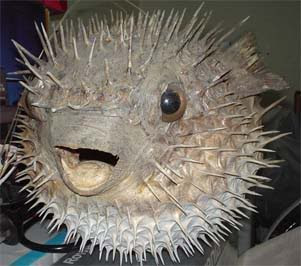 As for trying exotic Japanese foods, this was a phenomenal day. I knew I built up good karma after trying to so much urchin, fish eggs, and crab guts. *gag*
Posted by Zacky Chan at 6:43 PM