Being Stuck, Getting Lost 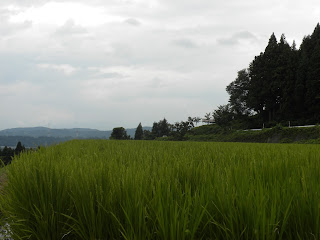 I've been feeling stuck lately, which is different from lost.

Stuck is here and nowhere else.

I feel stuck because ...

it's not important, anyway.

So I get lost, because that's fun.

If it's not fun, then I'm stuck, and nothing really matters, so ... 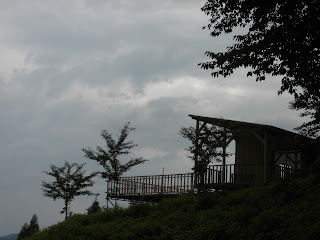 I follow a small wooden sign to a cafe in the middle of nowhere up a hill to a forest further than nowhere ... there I found a woman in the field who said the cafe was closed today, tomorrow, and the day after ... she offered water and I declined, so we continued our own stuff ... I found somewhere I want to be my house, but I've got to go, so maybe later, 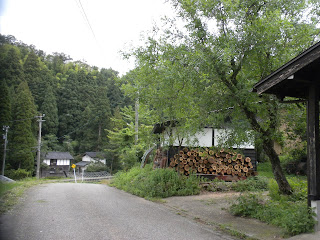 It's like we ride and ride until we find something that strikes a smile ... this pile of wood, 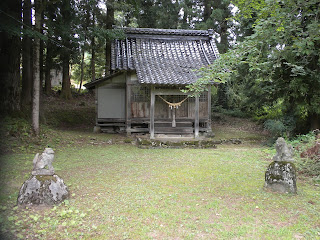 We pray and pray at the base of towers, the greatest monuments to mankind, and the gods piss, so that us at the bottom might maybe find the trickle down ... the rest build a hut in the bush and cut its grass ... well they probably didn't build it, but they definitely cut the grass, and certainly nobody comes but me ... once in a lifetime, 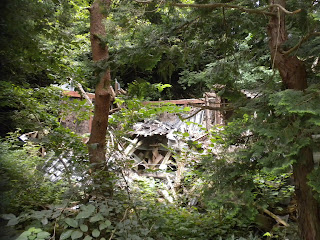 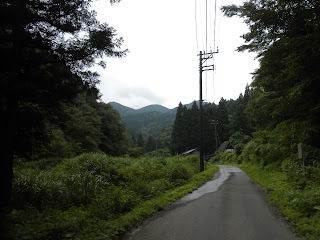 It's like I'm trying to find one lane roads with no markings. I didn't know that. To return ... I don't know what that's like, maybe. Crawling on broken heels ... that's what "return" sounds like, 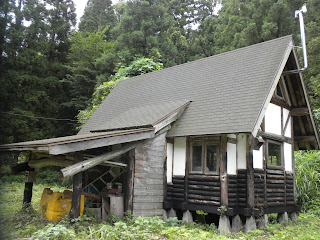 Sweet Izanagi! Another house ... I want. Love at first sight, if only it was for a girl. But this is it, a dirty shack on the edge of the woods, 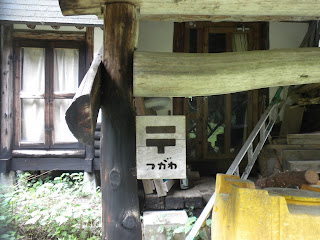 I'd rather carve my own postbox as well, 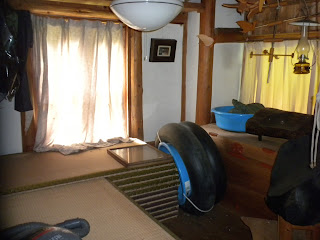 Cluttered with tatami mats and ... other stuff I could throw away. But look at the windows! I could live here, 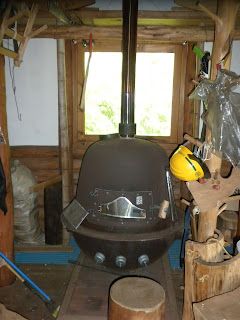 This is why! What has become of those who don't know, the magic of fire. This one treasure, without it there is nothing ... only cold, 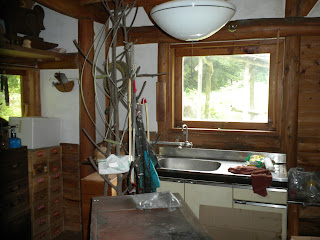 Bigger than my kitchen, 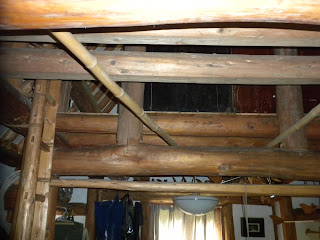 An unused loft is sin, give it to me! 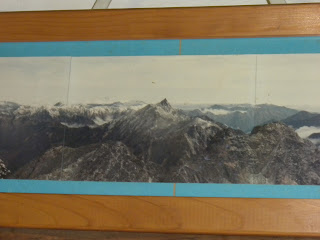 After walking in the palace of your ancients, you find a trace linking all areas to a point, this mighty point called Yarigatake ... perhaps the mightiest point in all of Japan. This cabin had not a single picture but this ... here I learn techniques of focusing the whole to a point, this picture, 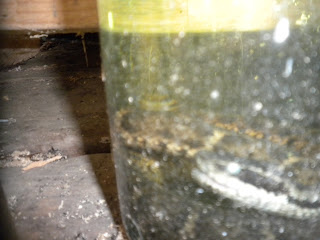 Snakes in jars, maybe I don't know everything, 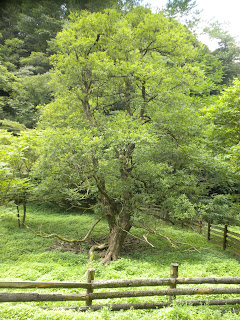 I'm most interested in the points where I don't want to talk anymore, 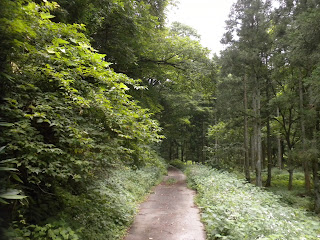 Where everyone shuts up and I'm just flying, like if the wind was loud enough and we could just be allowed to be in silent madness, 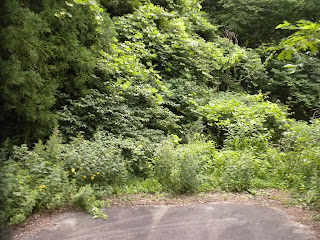 All to a sudden stop. Humans don't go past here, 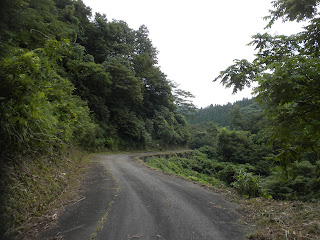 So we find a way, 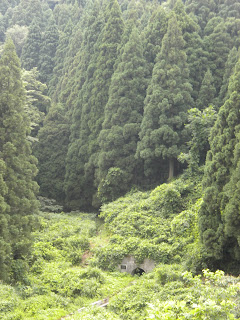 To have lunch in peace. Here, I had lunch. Lunch was had staring at this hole, it was a good place to have lunch, sitting on the pavement staring at everything, numb from the ride, hungry, 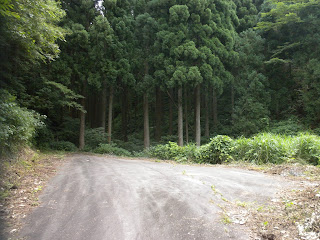 A belly slightly full and muscles rested, 5 minutes riding left to the end of everything, happy, sad, we can go home early. Cancelled on account of rain. You made it. You didn't do anything. Nature cracks and we're left to define, 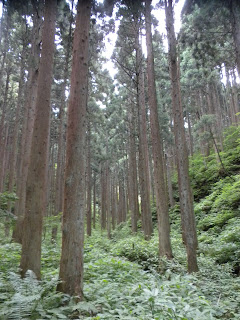 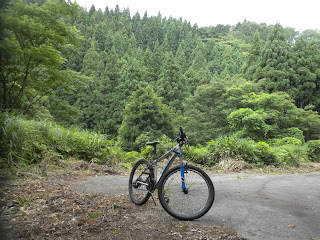 We came here for a reason, on the backs of others, 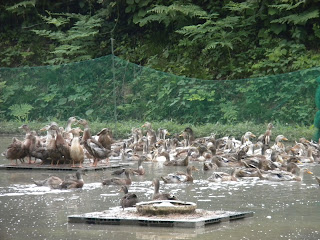 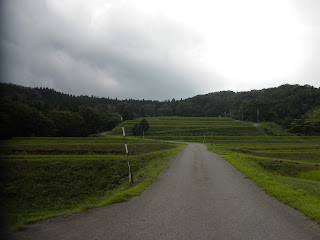 The edge of nature was enticing but impossible, here, at the edge of man, the cicadas screamed and at the edge of the forest laid a castle, I wouldn't go up, because I was intimidated, a big man lived at the end I'm sure, 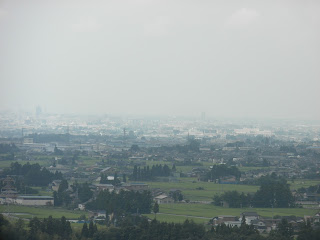 My home in Toyama, you probably can't see it well. I really don't care. There's something amiss, I'd rather not go home. I'd rather just sit here, burrow ... or maybe set up an outpost to go further. Yes, I'd rather go further away, 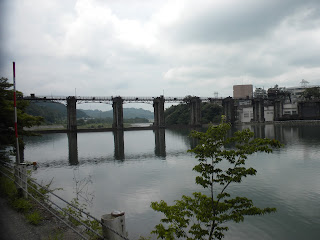 I ended up just where I needed to be, at a point of which I've never seen.

If you're stuck, get lost, then no one cares where you go.