Eggs are good for Aikidoka 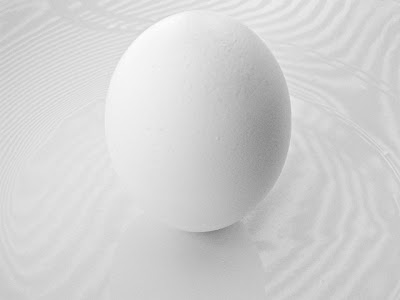 Being a good student of aikido is like being an egg.
At school right now I have a large amount of free time, so lately it has been spent translating pages from an aikido book I bought in Japanese. It takes a loooong time for me, but the upside of that is that I spend a lot of time on only a small amount of text. The page I was working on today was about ukemi, or rolling out of an opponent's throw. 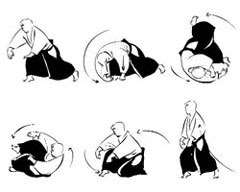 The book basically said that we should be as round and smooth as possible during ukemi in order to minimize our impact with the ground. Also, when getting out of ukemi into a particular position, we must be in such a position that enables us to change movement or direction as easily as possible.
Now, imagine that you were able to balance an egg so that it could sit on it's bottom. Were a force to influence it in any direction, it would roll smoothly and the same to any side, and would also roll over a bit. If you could imagine being able to balance and egg as such and push it so that it would roll in one complete turnover so that it reached it's starting position sitting balanced, this would be an ideal for aikidoka I think.
Also, there's a nice warm chick inside. Is it better to be the egg or the bird that will hatch out of it? Or a lizard? 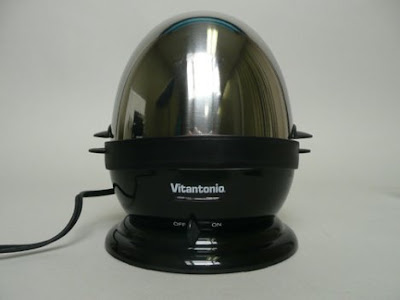 Or maybe you just want to be Darth Egger.

Labels: Aikido training in Japan, ukemi and the egg