Lesson 24: Rolling With the Hips 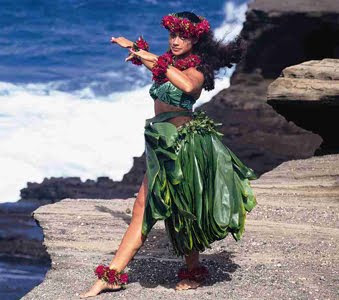 Even though I've been going to every practice since I've been back in Japan, tonight was the first time in three weeks I've really felt I was at Aikido. Lately I feel like I've been carrying a lot of unneccessary bulls&%t in my head, and I haven't been practicing or learning at my full potential. But tonight something switched and I feel a bit back to a relaxed normal. The funny thing is that it had nothing to do with upping the enthusiasm or attitude. If anything, I walked into class without caring about anything in a bit of a dismissive fashion. After warm ups, I was more focused than I've been in a long time. It's kind of a funny lesson now looking back in retrospect: emotional or idealogical extremes seem to inhibit the full potential of learning and paying attention. Another thing that also helped was watching one of the new white belts repeatedly screw up so horribly. I had to hold back from laughing because he was pissing Sensei off so bad. But of course I sympathize because every single white belt has to spend time there, in fact, I very much still am, just not quite like this other new white belt. Noticing this helped me to relax and not make the same mistakes.

So tonight, I noticed Sensei talking with Hosogoshi, one of the other blackbelts, and he was saying to make his movements more beautiful and stronger by rolling your hips through movements. In all the martial arts I've been exposed to, strength is delivered from the hips through a relaxed body. Tonight this is what Sensei was pointing about, but with a bit more style building on basics. This is a serious connection made with other arts, especially the Chinese internal arts like Tai Chi Chuan, Hsing-I, and Ba Gua Zhang. When I practiced Tai Chi Chuan, we had a lot of solo drills attempting to connect the body through relaxed smooth motions with the hips. This will certainly help you in Aikido.

I imagine hula would do wonders as well.
Posted by Zacky Chan at 9:44 PM