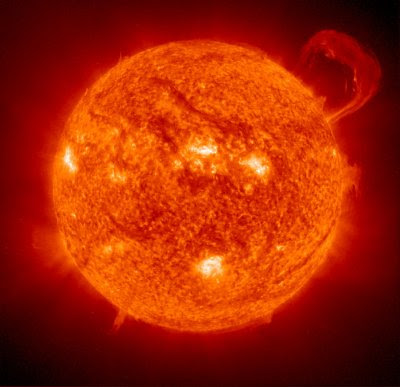 It's been quite a while now since I last particpated in the blogosphere, and it's time to get back on it. However, much has changed since posting last.

To write frankly, Jolene, my girlfriend of four years and I have separated and I will not be returning to the U.S. Instead, I will stay in Japan, hopefully in Toyama where I am now, and continue teaching English, practicing aikido, and exploring unknown regions of Japan (myself included). That much will remain the same, but the means by which I do so will drastically shift. Logistically, I will finish my contract with the JET Program in early August and will most likely leave my small town of Kurobe. Lately I've been job hunting, and soon I will be having interviews. Most likely, I will move to Toyama City, about 30 minutes away by train, and start a new job teaching English.

So there it is. It seems my time is not done here in Japan.

So much has happened psychologically and emotionally over the past month. Of course it would yield to interesting and dramatic stories, (which is what writing is about isn't it?) But this blog is no place to address such issues at this time. Instead, during this time of uncertainty over the next couple months, where I really don't know exactly if and how I can stay in Toyama, I will go to as much aikido as possible and continue whatever kind of routine I've found myself in going into the summer. I look forward to resuming consistent blogging of strange things in Japan, which is a common occurence when you're gaijin ... people are strange ... when you're a stranger ...

Into the forge we go,

naked we receive burning embers and smashings from the smith.

How we come out will soon be revealed. 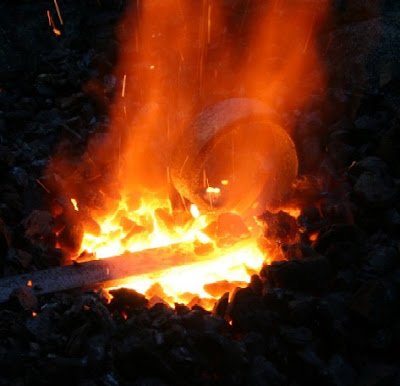