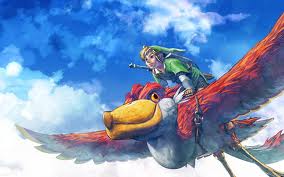 I say "early" because Spring seems to be coming earlier than usual this year in Toyama. Today it's a warm 6 degrees celsius (42 F). The sun is shining in a way that doesn't happen in winter here. It's bright, even a bit golden. Later in the week it's supposed to get up to a whopping 19 degrees celsius (66 F). Yesterday may be the last day snowboarding for the year. It was an epic day boarding-wise. I could leave it at that.

Aside from the physical rise in temperature and the end of snowboarding, this is also the last week of a two month side job teaching English on Tuesday and Wednesday mornings to station and hotel employees. This will take away a lot of added stress from work, and open up those two mornings for kyudo. This is huge. Also, my rib injury has healed and I can return to weekly aikido. I've gone the last two weeks, and it has been a wonderful home-coming of sorts. In times of absence from our passions, especially when added errands demand our energy, what one really wants to do becomes much clearer. Perhaps not "clear", but certainly less foggy. I want more writing and budo. 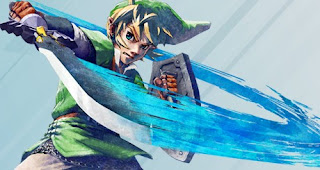 Funny thing is, I'm taking on a small project that will temporarily fill the empty space: playing video games! HA! I should be more specific though, this is no mere waste of time mindlessly spent in front of the Box. If you know me, or have read my blog for some time, then you know I have quite an affinity for the Zelda series of video games produced by Nintendo. It's so much more than just a game, to me at least. It lies at the bottom of my stomach where my inspiration for adventure springs; or at least it is one of my most ancient images for the feeling. When I adventure on my bike, or hike through mountains and forests, I am Link, the main character of the story; journeying through foreign lands to unlock mysteries, fighting demons, and bringing peace to the land ... all with the final goal of saving Princess Zelda. (That's funny, too. Haven't really thought about that.) So I've borrowed a Nintendo Wii from a friend, pulled out the TV to use for the first time since I've lived here in a year and a half, and bought the game "Legend of Zelda: the Skyward Sword". Part of it is just embellishing in a luxury I love on such a base level. But more so, it is an adventure and study into the creative imagination. Nothing sparks my imagination like these games, and I think this one will be just what I've been looking for. Or it won't and I'll go elsewhere. 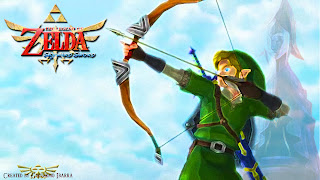 So yeah. Postings have been a bit infrequent due to a rise in business over the last two months, and will continue for a bit more so that I can indulge in video game fantasies.

I've had more fascinating revelations in kyudo and life than I could possibly write about, but I'm pretty sure they're not going anywhere, so a more frequent cataloging of them will continue soon.

All of course for the purpose of sharing my experiences of my life so that you may gain a bit of inspiration yourself. It is not just me, it's you too, and all of this world we are living in.

If you are wondering why the gaijin isn't posting, just know, he may be less than five feet away on the futon sailing the cosmos of creativity as my favorite alter-ego: Link.