The "unbendable arm" is a structure of your arm that is supposed to be unbendable (I came up with that definition myself), and I have been told that you should be able practice your aikido while always maintaining this unbendable arm. I've also heard of a version of this referred to as one's "bridge", where your elbows bend at about 45 degree angles. WELL, I just realized that you should do this in Tai Chi Chuan too! Or at least my version of the Long Yang form. For maximum effect in Tai Chi Chuan, you should always maintain the unbendable arm! The only parts where it is weird is during punches, but I think it can still be done with maximum power. Also, Jade Lady Works the Shuttles is a spot in my form where my right arm bends much more, but maybe I should adjust it to work with this theory. One more point of contention is parts where your arms are almost fully extended. But for you martial readers who practice Tai Chi Chuan ... what do you think! I think I'm right. Which probably means I'm also wrong.
Whatever, I'm just glad I did strange looking movements in my apartment while reading martial art books instead of playing soccer and going to the bar.
Wow, that's an interesting thing to say. Maybe the readers should know I have a history of playing Magic the Gathering and reading Moby Dick for fun.
On another serious note, this picture came up on the first page of a google image search of the "aikido unbendable arm". Finally we found the true identity of this aikido technique! 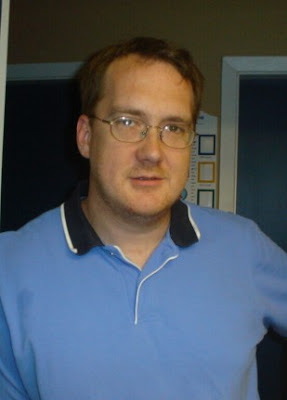